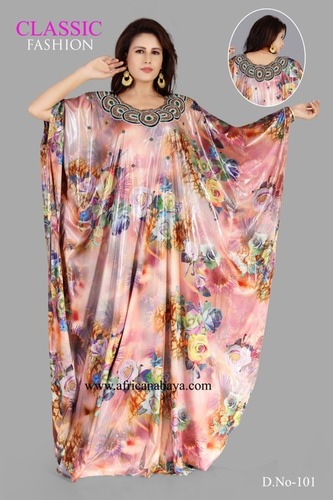 Printed Kaftan
Send Inquiry
Product Code : 06
Price And Quantity
Product Specifications
Product Description
The country has used kaftan for many years before the rise of the ottoman empire, most properly inherited it from the asiatic merchants of andalusia who fled to morocco. Kaftan was tailored and re-fashioned by moroccan clothes makers (locally called "maalem") during the marinid dynasty and was usually worn by the kings of the region. It was later adopted by the wider public as a form of dress during the saadian dynasty, and is worn till this day in algeria and tunisia too, though the tunic was said to be spread there by the ottomansfrom the beginning of the 13th century (around 600 in the islamic calendar), the city of fez was known for its textile factories, of which it had some 3,046 at that time. The sultans of morocco's marinid dynasty sent a kaftan of brocade as a gift to each new sultan of the ottoman empire, to be the first kaftan owned by the ottoman sultan..Historically, there are many moroccan kaftans, and their use depends on the cities on which they are worn such as tetouan, fes, rabat, sale and marrakech. They can be made of brocade, velvet, silk and many other fabrics.Kaftans Can be worn on both casual and formal occasions. More ewxpensive materials are used for formal and elegant situations


UNIQUE FASHIONS STORE
Other Products in 'Kaftans And Gowns' category 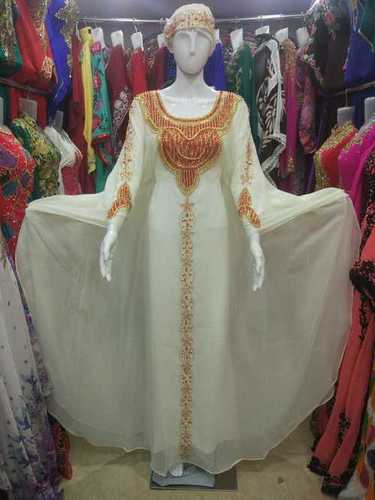 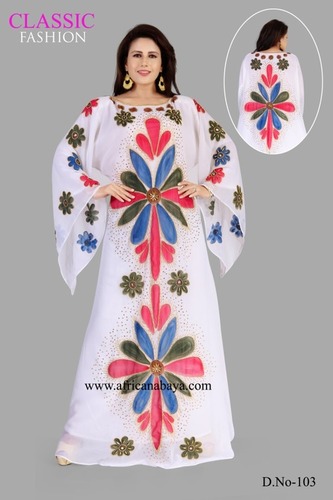 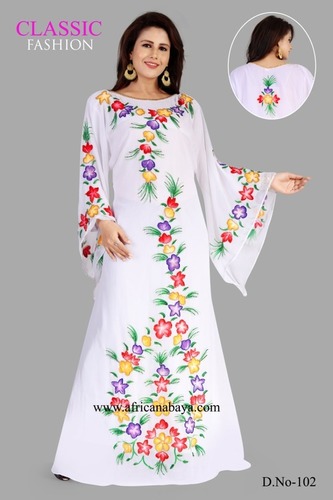 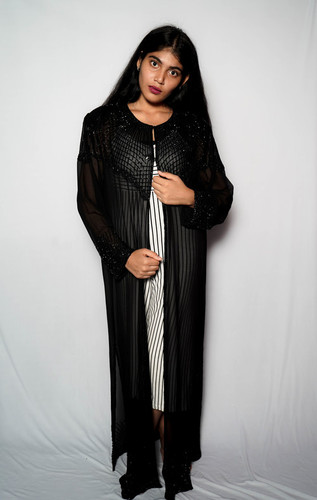 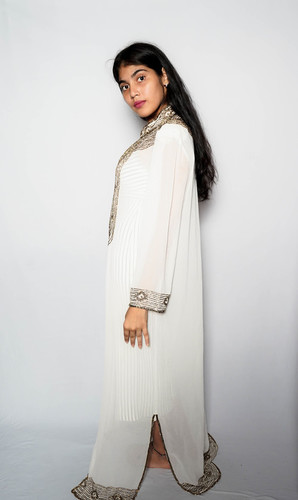